Union Editor, Sophie Lanigan, travelled to Eindhoven for Dutch Design Week 2022. Read about some of her highlights here. 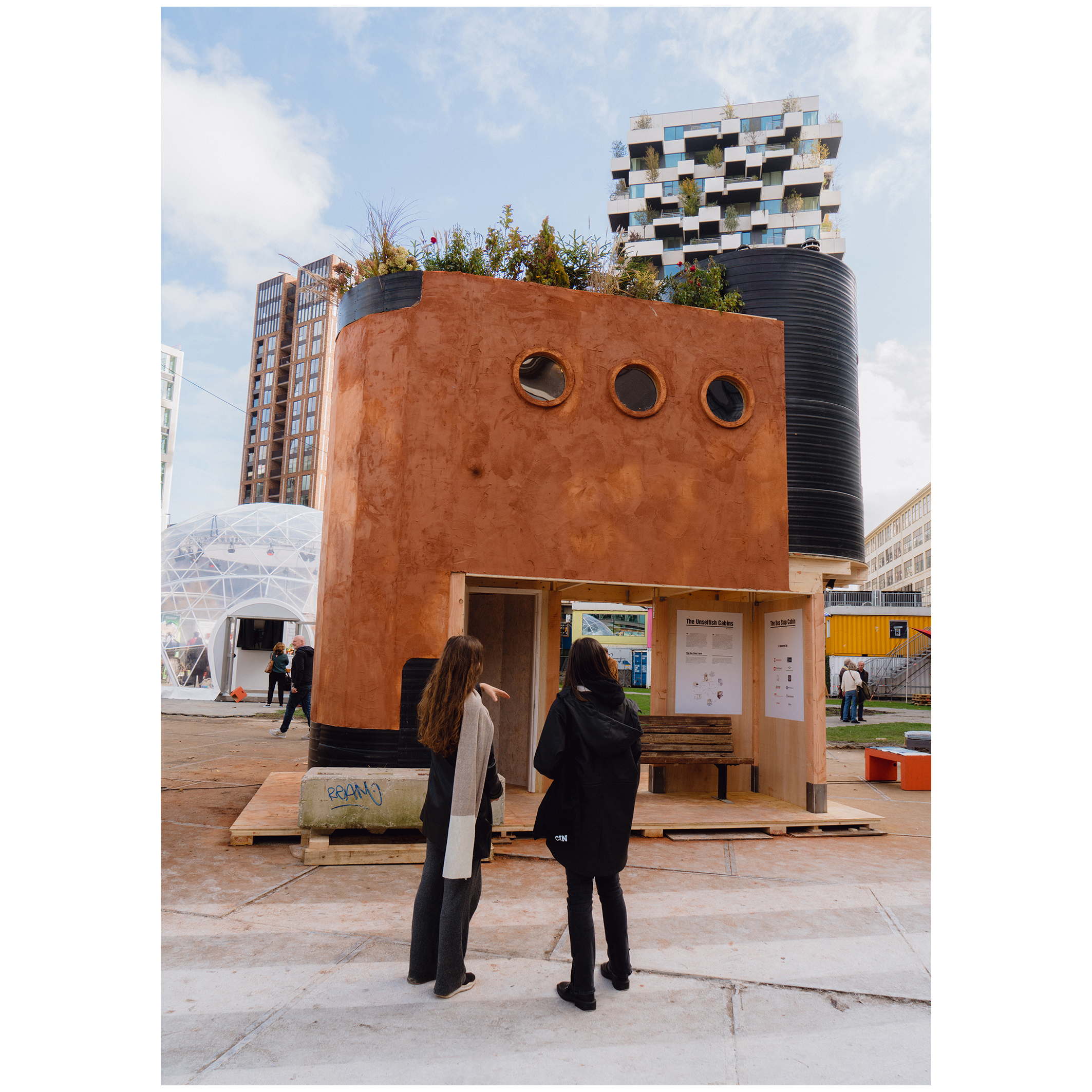 In October of each year, Dutch Design Week (DDW) takes place in Eindhoven. The biggest design event in Northern Europe presents work and ideas of more than 2600 designers to more than 350,000 visitors from home and abroad. In more than 110 locations across the city, DDW organizes and facilitates exhibitions, lectures, prize ceremonies, networking events, debates and festivities.

Union Editor, Sophie, travelled to Eindhoven for Dutch Design Week 2022. The projects on show throughout the city and at the Eindhoven Design Academy showed how designers from around the world can shape a positive, sustainable, and innovative design future.

Some highlights from DDW 2022 included, Marjan van Aubel Studio’s Solar Pavilion + Sunne Experience. The award winning, innovative solar design practice has translated solar energy into everyday life. Since…they have designed for a positive future with a combination of sustainability, design and technology. Their installation, Solar Pavilion, at Dutch Design Week, generated energy and heat on the site, using the latest techniques and aesthetic solar panels. Designed in collaboration with V8 architects the work resembled a shaded canopy that, according to the studios, “harvests the sun’s heat in the dark space beneath the ‘solar cloth’ by means of infrared radiation.” The installation seemed to make the sun more powerful. All in all, it felt like a spatial manifestation of van Auble’s solar revolution.

While DDW was wide ranging in its manifestations - the prevailing theme was definitely the environment. Most of the projects proposed serious and viable design responses to various urgent issues of energy, passive design, biodiversity and re-use/recycling.

Another stand out from the show was the GEO-Design Masters Project, directed by Formafantasma’s Andrea Trimarchi and Simone Farresin. The two designers have been advocating holistic design thinking and value creation ever since founding their studio in 2009. Their goal: to better understand, facilitate and transform the built and natural environments we live in. The project directly responded this ethos, answering urgent questions on climate change and ecological destruction.

Within the GEO-Design Masters Project, Anna Perugini presented Allegory of a Marble Floor, which exposed the dual nature of the marble industry. Strikingly presented using only the waste of the marble process, the work was an “investigation into the environmental and cultural consequences of marble extraction in the basin of Carrara, Italy.” Pepe Triginer Valenti’s El Mar BA installation on the other hand, incorporated “light and reflection to recreate the way the sunlight hits the surface of the sea.” The powerful work formed a sensorial space of moving light and imagery, all of which casted mesmerising shapes around the room.

During the event it seemed that every imaginable discipline and aspect of design could be realised, with a strong emphasis on experiment and cross-overs in creativity. It is exciting to see the agency of architecture and design taking an active role in regards to the environment with DDW being a true hub for ruminating, reflecting and responding. 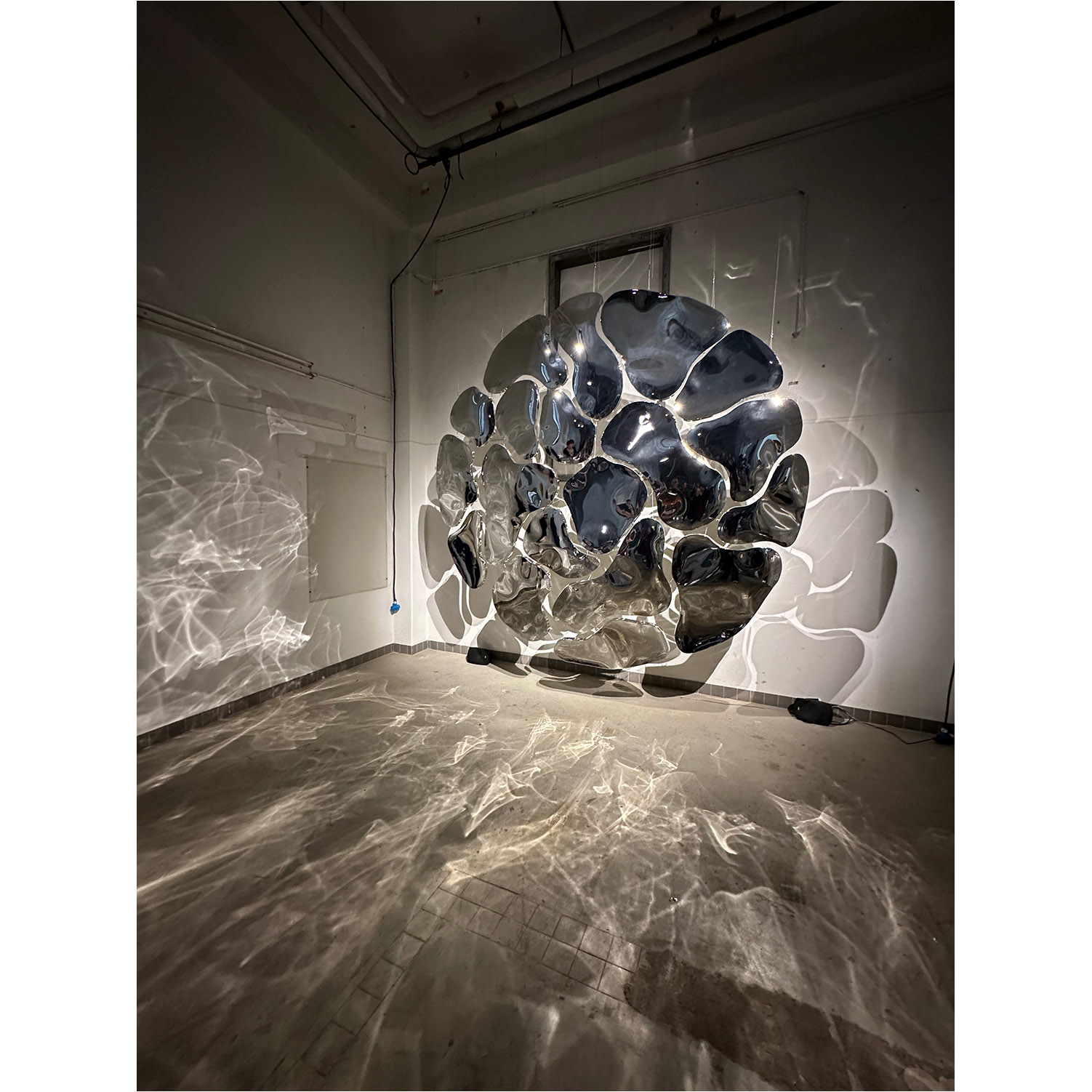 During the event it seemed that every imaginable discipline and aspect of design could be realised, with a strong emphasis on experiment and cross-overs in creativity. 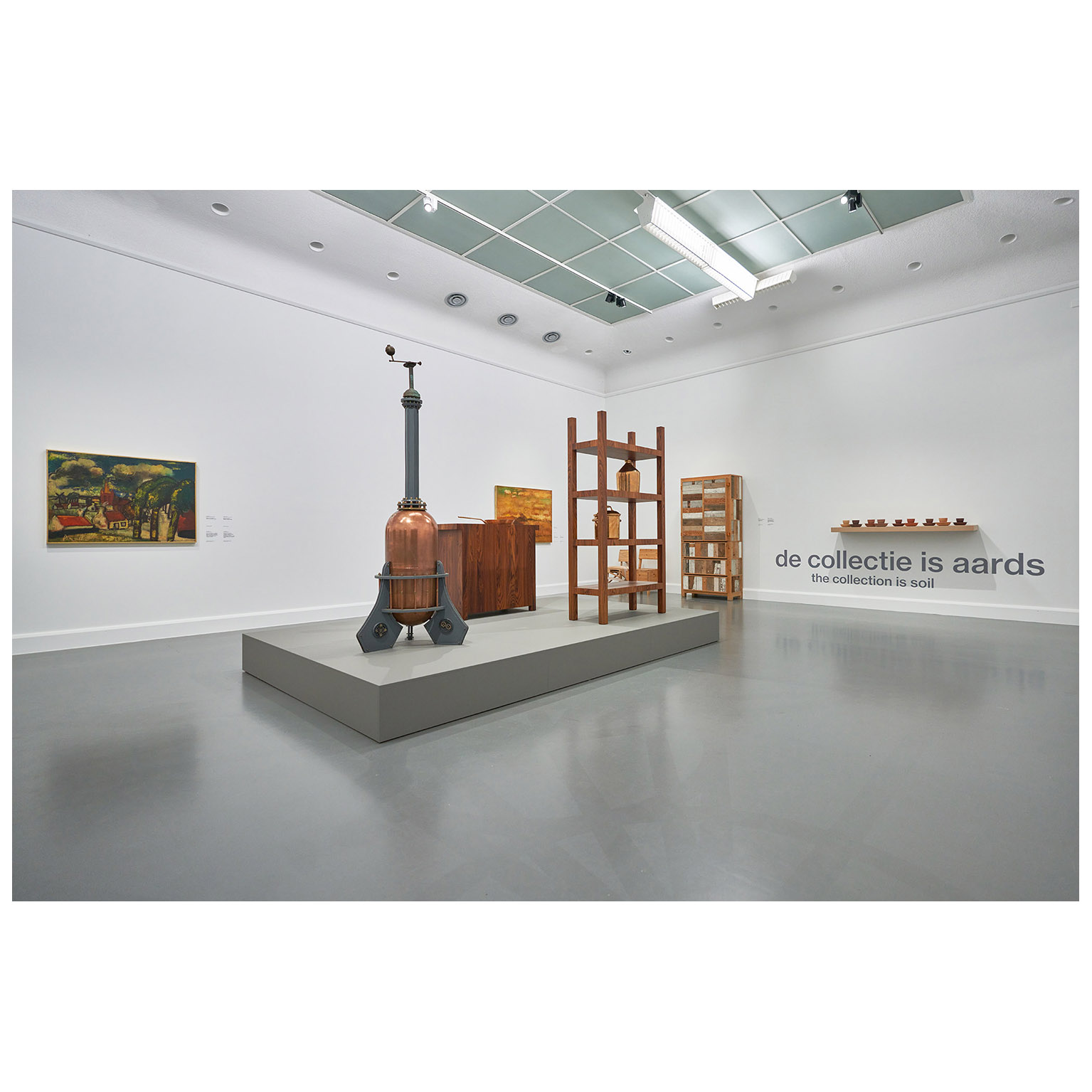