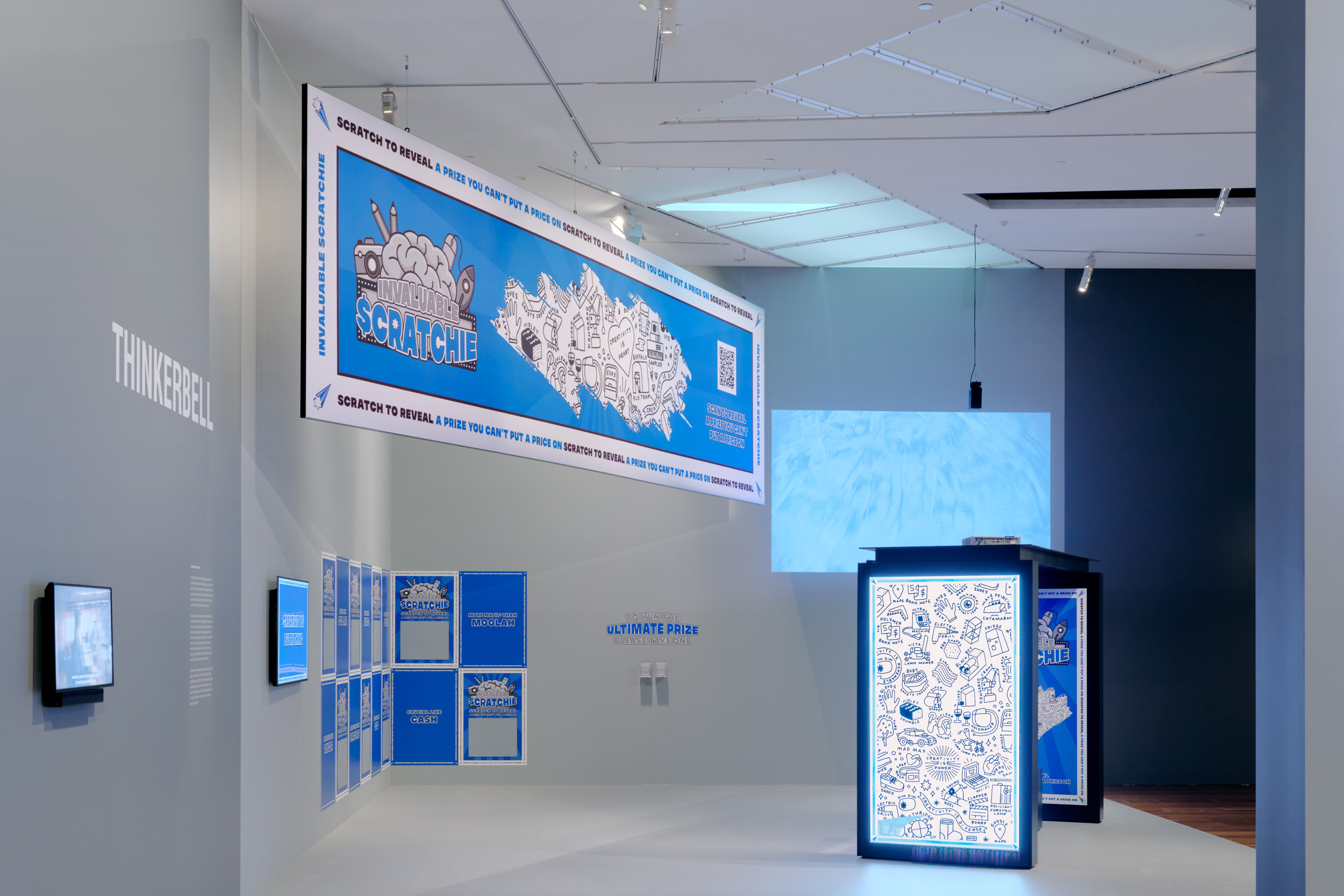 Featured campaigns include: Clemenger BBDO Melbourne’s Creativity Was Here, a campaign exploring design’s role in law reform, medicine, and emotive storytelling; GILIMBAA, Brisbane’s Unlearn The Untruths, which urges us to re-engage with our creative instincts and think differently about what it means to be Australian in 2022; TBWA\Melbourne’s Everything Grows With Creativity, a campaign urging corporate Australia and government agencies to look beyond conventional data linked to economic growth; and Frost*Collective, Sydney’s, Any Ideas, which asks Australians to generate great ideas as a force for good.

What is even more exciting about these campaigns is that they socially activate contemporary Australian design and communications practices. NGV Senior Curator for Art, Design and Architecture, Ewan McEoin, comments “it is a campaign to convince Australians that creativity is something to be valued and embraced as a powerful force capable of influencing and shaping a better future.” In addition, they offer insight into the people who lead and disrupt Australia’s creative communications sector.

This year’s winner of Rigg Design Prize will be announced on the evening of October 13, 2022. The triennial $30,000 prize is now in its 9th year. It is Australia’s highest national accolade for contemporary Australian design bestowed by a public gallery. 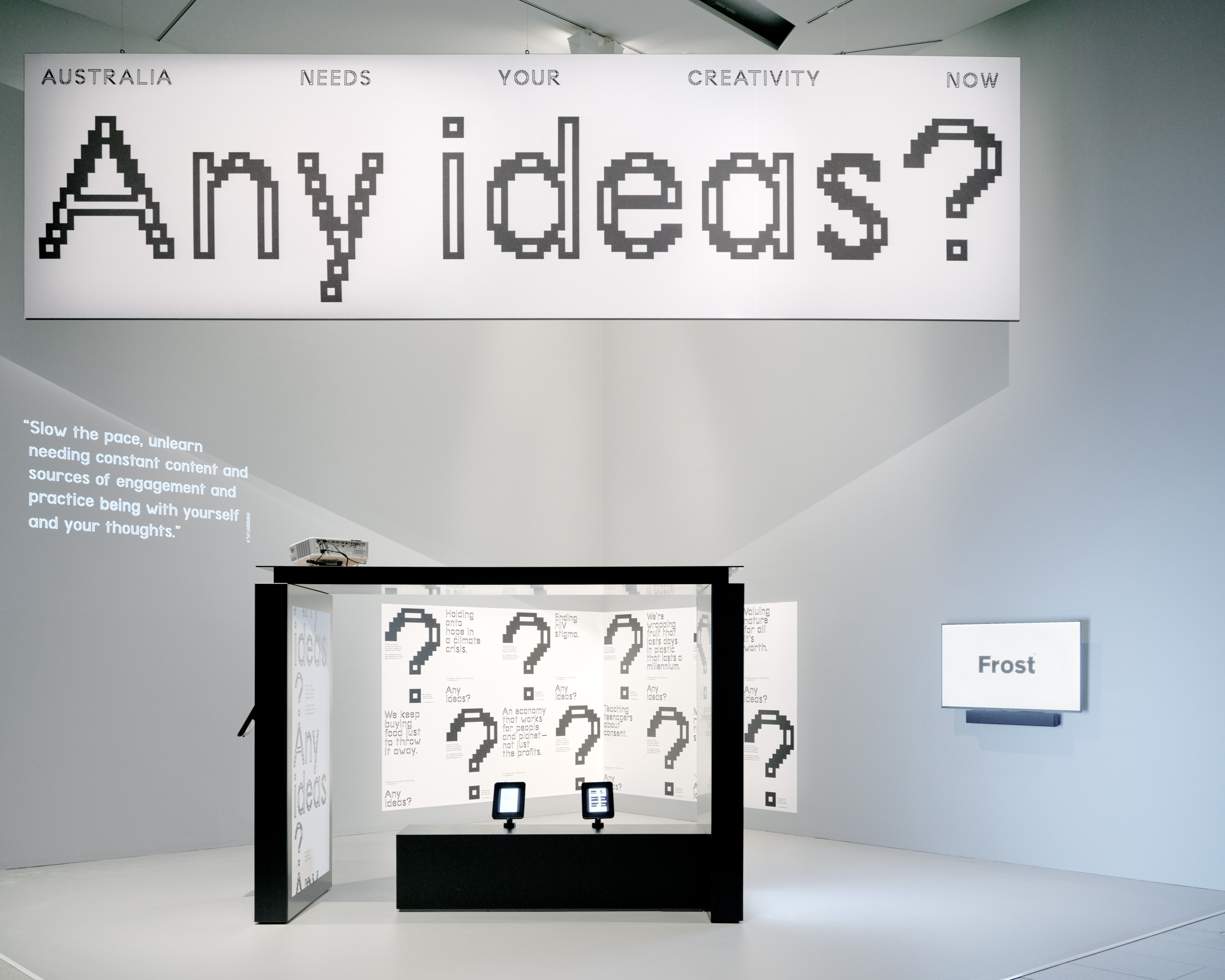 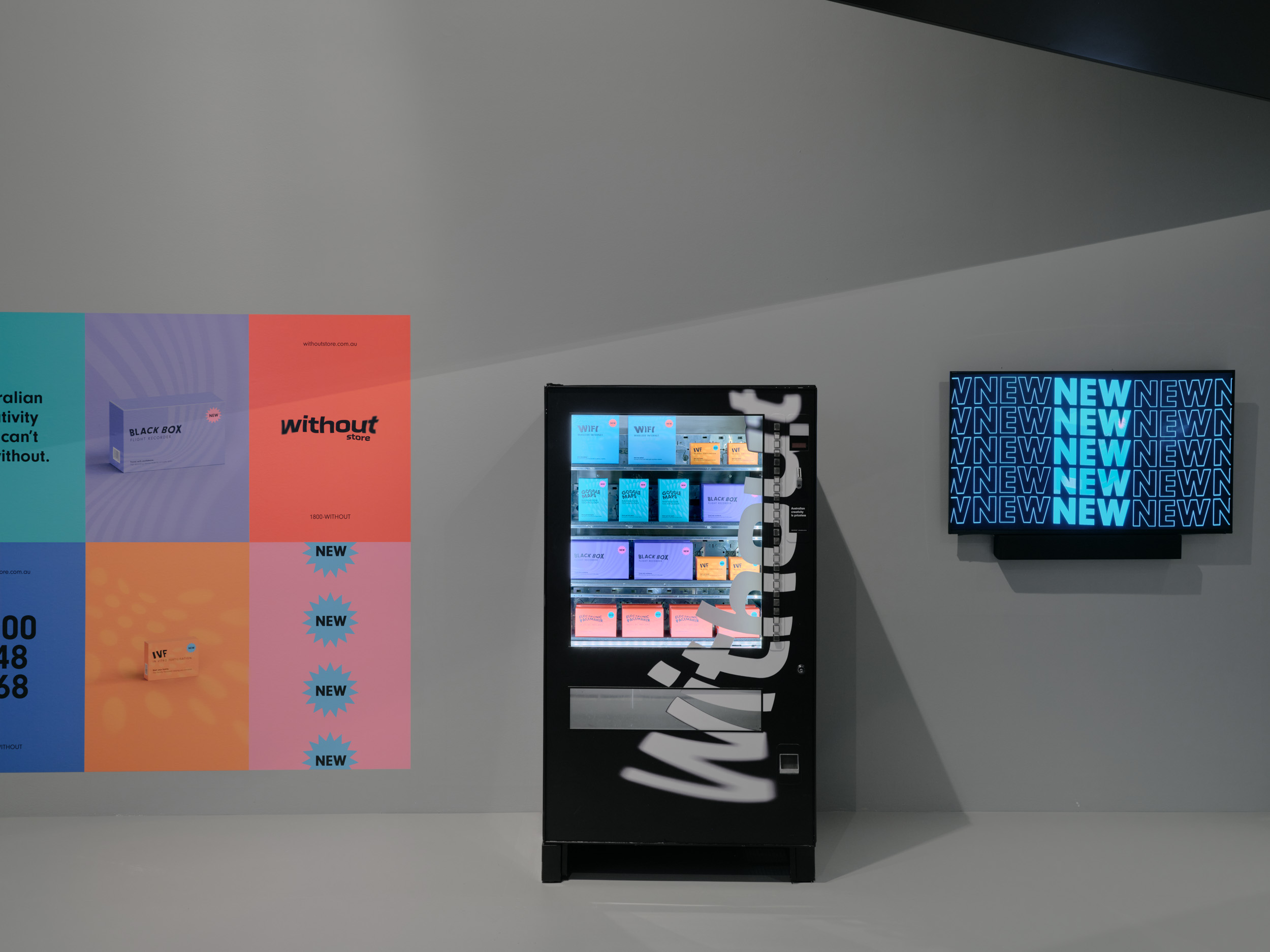 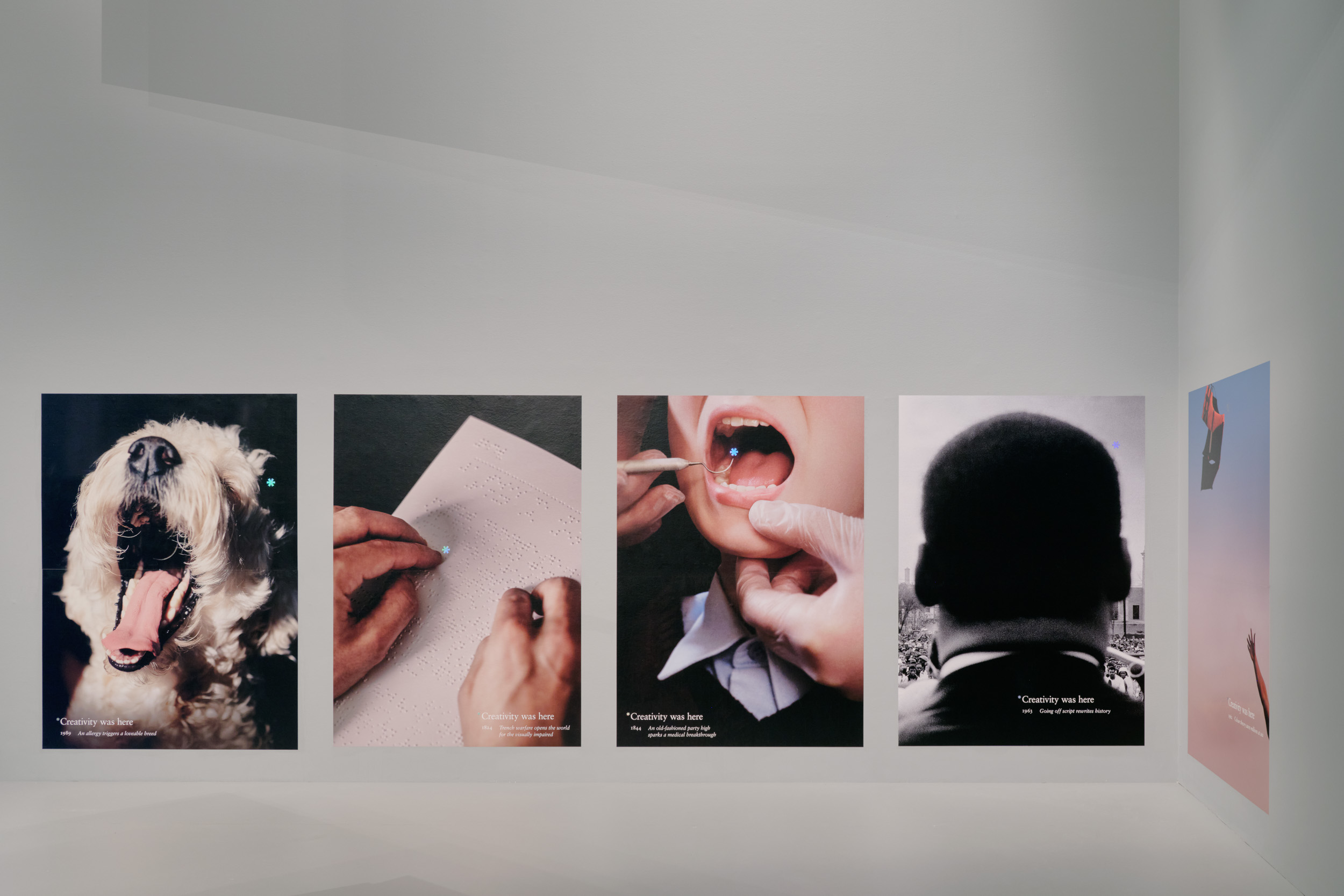