Penhale & Winter’s ghost-like projects provide counterpoints for pause, engagement and reflection. Through a continued practice of temporary interventions their work is at once complex and quiet in both intent and aspiration. 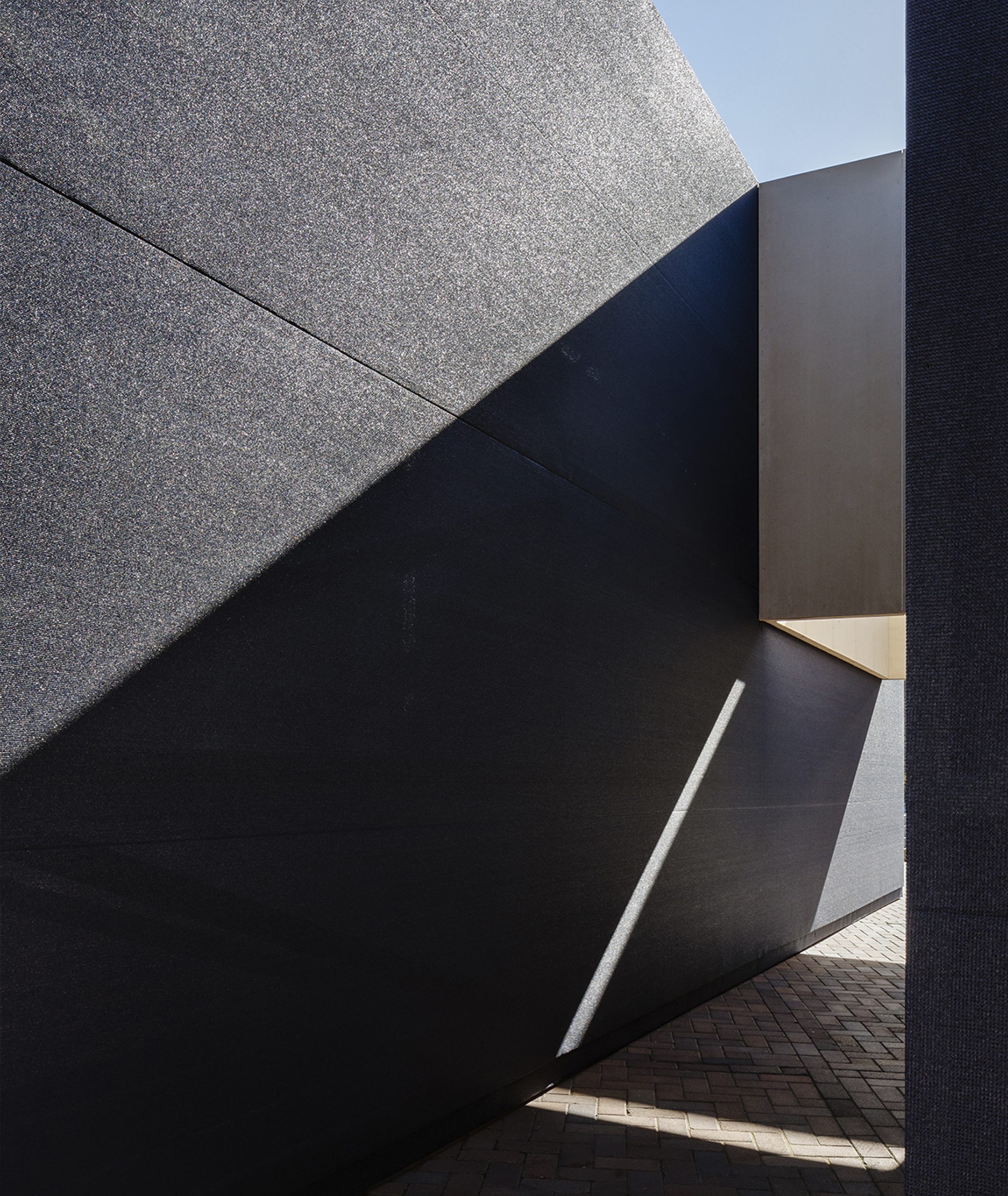 Permanence is often a key but fallible aim of architecture. For architects Penhale & Winter projects are instead intentionally embedded with ideas of the ephemeral. Their built output is currently outnumbered by projects purposefully dismantled and dispersed soon after their construction. In response to competition and festival briefs, low-to-no budgets, high risk and even greater constraints with limited periods of activation, their work offers a compelling approach to architecture. These projects are ghost-like; bound specifically to place, revealed by careful attention but with a persistent effort towards envisioning the ineffable.

Agora, Penhale & Winter’s first public project, was an open-competition entry for the Sydney Powerhouse Museum. Working between Berlin and Fremantle, for an unseen site in Sydney presented unique challenges for directors Drew Penhale and Shane Winter.

Distant impressions were carefully aligned with precedents and spatial histories derived from personal travel experience. Persistent patterns found within Schinkel's Museum Island in Berlin, ancient Mayan temples of Central America and the Bennelong Point Forecourt in Sydney by Jørn Utzon became anchoring points for the project. A series of intimate spaces defined by grand timber portals clad in a taut shade-cloth skin were installed in the vast empty space fronting the museum.

Penhale describes Agora as, “A mediation between landscape and architecture, between ground and sky. A fundamental, solid element able to change our perception and experience of a place by the way it positions us within it.” The project acted as both enclosure for programmed events and a register of changes in weather, light and shadow – with each room framing vignettes of the sky and the surroundings. “The project became a structure for experiencing the already inherent qualities of the site.” Adds Shane Winter.

Designed for disassembly, the physical material of the project still endures, now embedded in a series of unrelated building projects around Sydney. Meanwhile, the experiential qualities linger somewhere between the empty site and the memory of those who attended the event.

For the Fremantle Biennale (UNIT), 2019, local artists and architects were asked to respond directly to various sites in and around the old port city of Fremantle. For their contribution to the program, Penhale &Winter proposed a subtle addition of a crushed limestone that activated their site.

In its simplicity, the singular material gesture linked together a greater constellation of limestone: significant heritage buildings, an assortment of demarcated ruins and the quarried cliff of Manjaree/Arthur Head that defines much of Fremantle's natural and built history. In his essay 'A Density of Feeling' Winter describes that, “Material imagination reinforces the atmosphere of a place and the consequent layering of collective experiences trace a path from past to present.”

The project involved a daily ritual of maintaining the circular geometry – a performative act of sweeping stones that elicited curious questions and comments from passers-by. In its latter stages the sandstone ring was left to dissolve in time, helped along by scallywag kids casting stones further out into the site.

The cycle of time and its affect on architecture was condensed, revealed and experienced directly by the act of making and unmaking – its value expressed via an ongoing care and attention – but also ultimately an awareness of its eventual loss. With the loose stone returned to its place of origin after the event, an overgrown grass circle remained in its place as a remnant impression of a now non-existent project.

A rudimentary stud-framed wall, lined and painted a deep blue was tilted up against the wall of openings. The architecture; cut back to form an entry and exit, lifted up to reveal the procession of occupant's feet and, perforated at high-level, cast an ever-changing light into the gallery space.

As visitors moved between the permanent and temporary surfaces of the reconfigured room light, breeze and the smell of fresh air (and fresh paint) animated the experience. “The intimacy, shadowy pattern-work and in-between quality of this space is evocative of the lightweight transitional realm of verandahs.” explains Penhale. Avoiding a literal reconstruction of a verandah space, Shadow-space instead amplified the relationship between the environment and our sensorial body – renewing our awareness of structures and experiences found beyond the gallery walls.

In an increasingly unstable world of boom/bust cycles Penhale & Winter’s ghost-like projects provide counterpoints of pause, engagement and reflection. The resulting experiences are designed from ­­­– and a realisation of – an attuned 'sensing of place'. In contrast to an architecture of ego and spectacle, the work of Penhale & Winter is instead quiet in its intent and aspirations.

The fleeting nature of these projects offers a way of practicing architecture in these changing times; where firmness yields to the temporary, the pragmatic is intertwined with the poetic, and the monumental endures as an after-image of the memorable.

Penhale & Winter would like to acknowledge the contribution of Kieran Murnane along with the clients, consultants and collaborators who helped realise these projects. 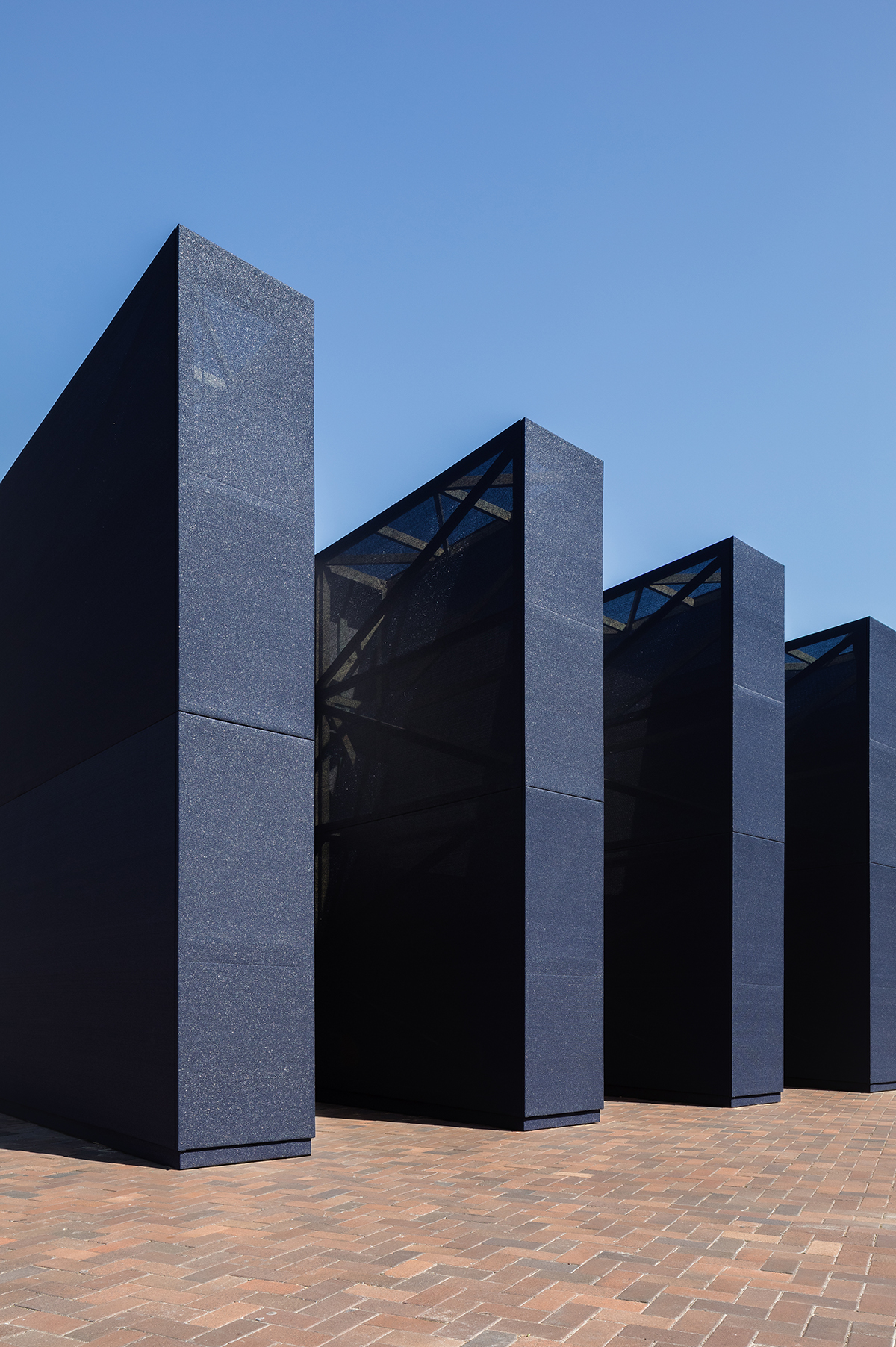 "Designed for disassembly, the physical material of the project still endures, now embedded in a series of unrelated building projects around Sydney. Meanwhile, the experiential qualities linger somewhere between the empty site and the memory of those who attended the event." 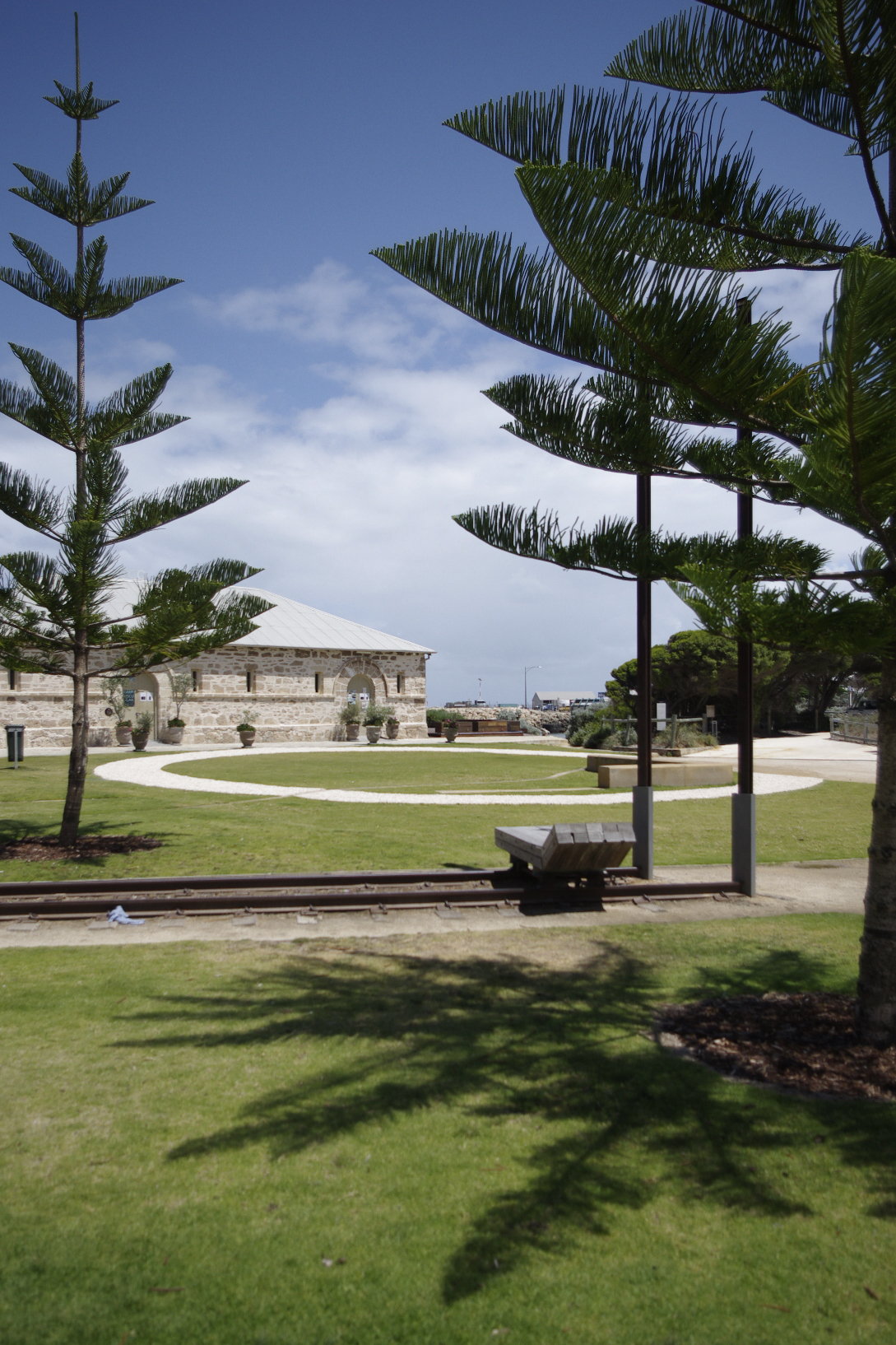 "The fleeting nature of these projects offers a way of practicing architecture; where firmness yields to the temporary, the pragmatic is intertwined with the poetic, and the monumental endures as an after-image of the memorable." 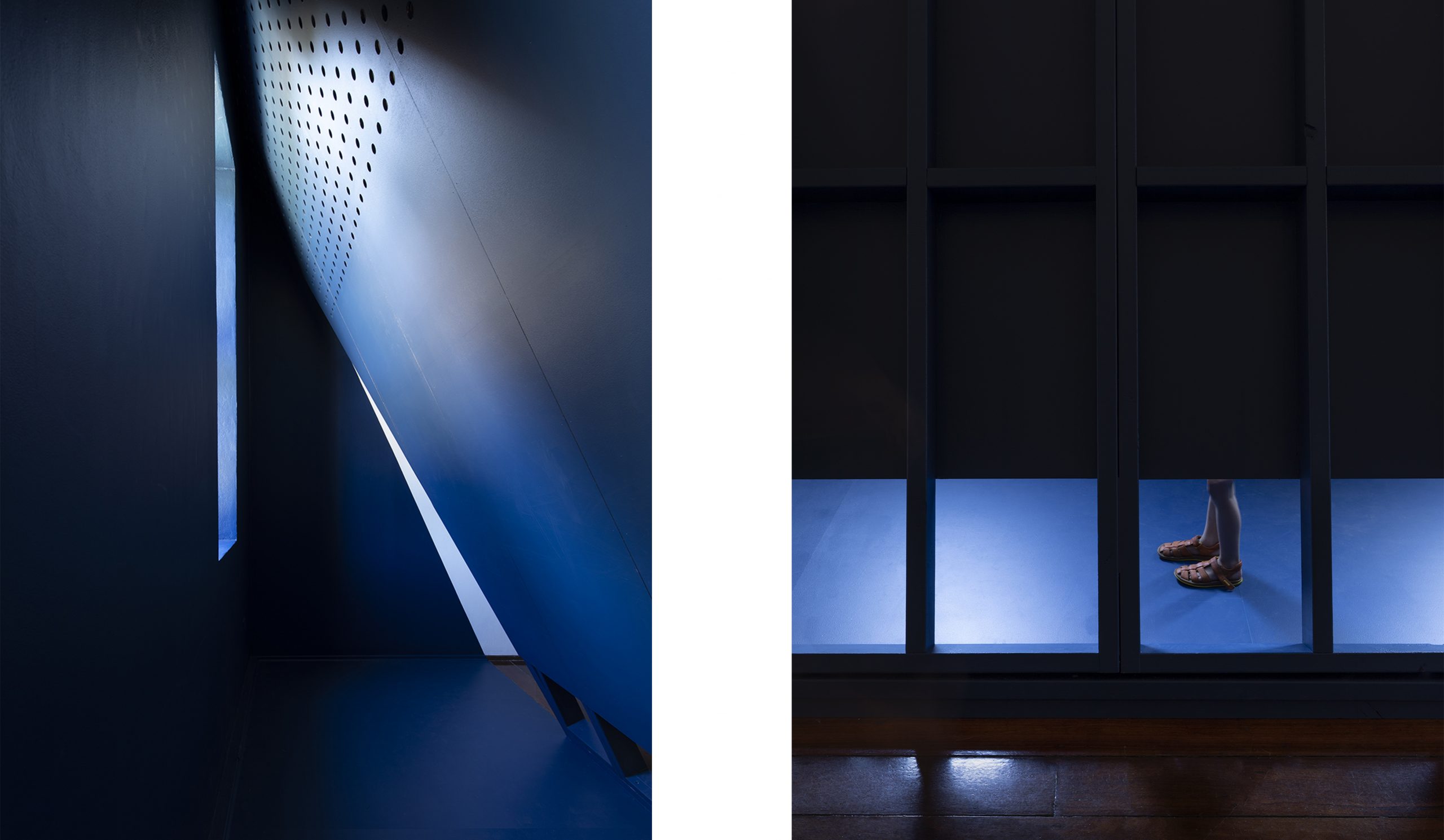